Featured photo taken by Sara Feigin in London. All other words and photos by Jenna Million from a trip to London in early September.

After some delay, a much-needed reunion
And a talk that salvages my soul
Until I feel whole again, for a moment
Between friends living across the world from each other,
With problems all too similar
And advice that’s easier to give than to accept for ourselves

Sharing a crisp afternoon with a breezy wind
And sunshine peeking through trees, giving enough warmth to make the wind bearable
Long blonde hair with split ends, always getting in my face
Wrapped in an overpriced vintage jacket that my friend points out is fake, much to my bitter bemusement

And asking ourselves what we forget to ask all to often,
How are we living our lives? 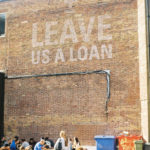 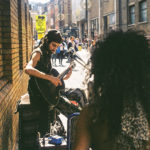 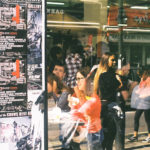 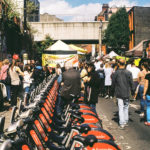 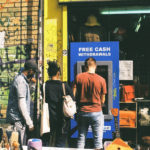 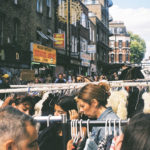 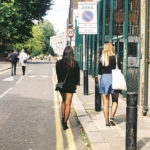 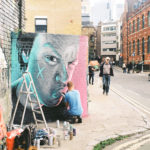 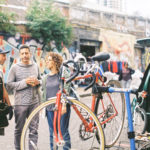 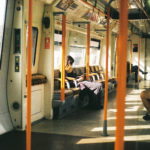 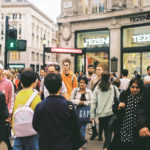 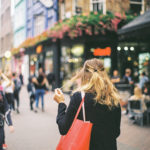