At the beginning of July, my friend introduced me to the blossoming film scene in Ho Chi Minh City. One of my favorite hangouts became the cafe below the film shop. Within days I was convinced to take the leap into the world of film. I invested in a Pentax K1000 and a roll of Kodak Color 200. It took me a few weeks to finish the first roll, since I was so comfortable with the immediacy of shooting digital. I had to leave my Fujifilm X-T1 at home to focus on capturing Vietnam on film, and since then I’ve been enjoying the this medium – one that makes you slow down to find a single shot in a city than never stops running. 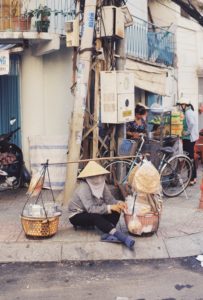 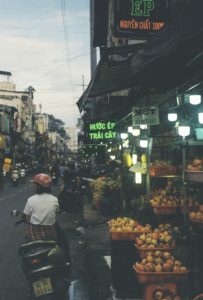 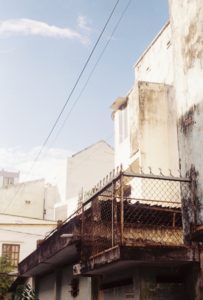 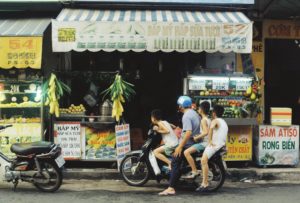 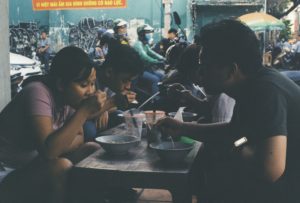 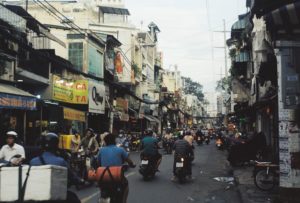 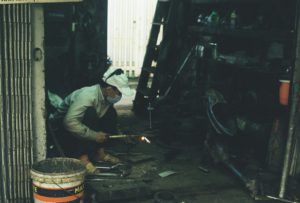 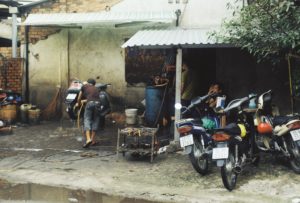 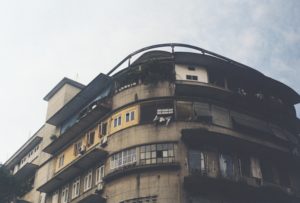 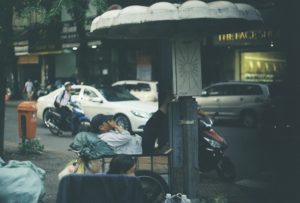 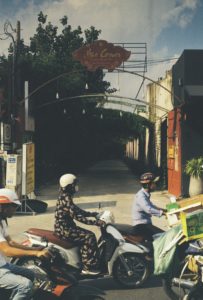 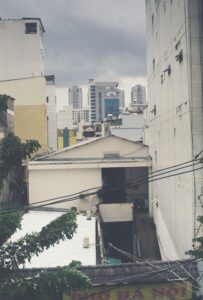 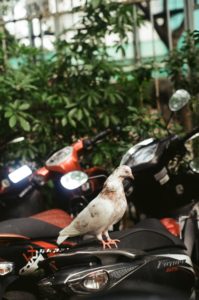 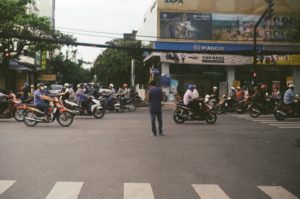 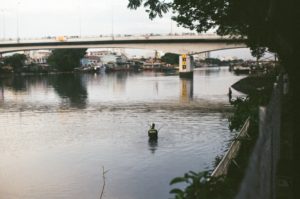 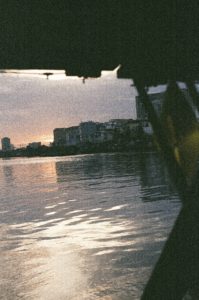 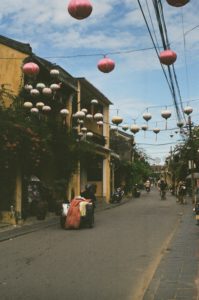 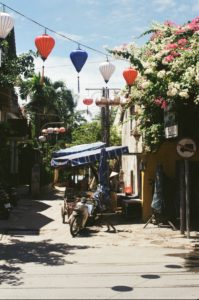 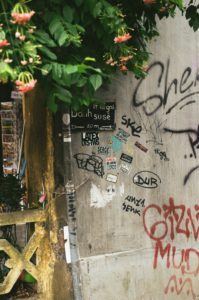 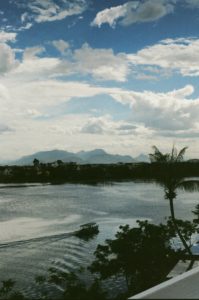 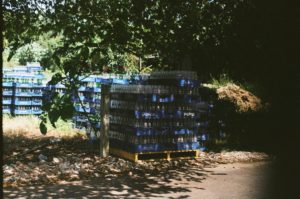 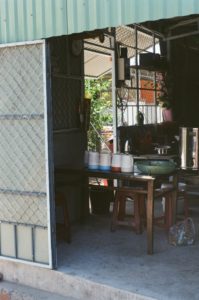 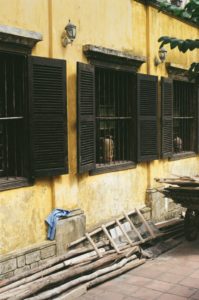 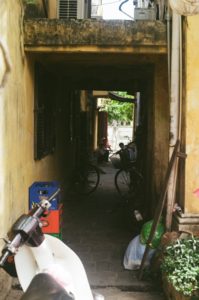 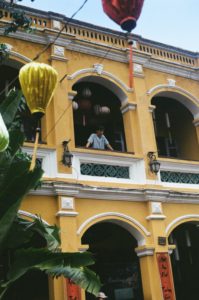 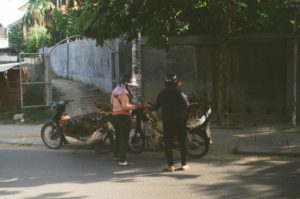 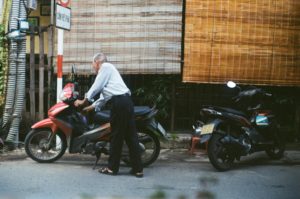 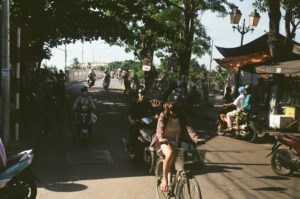 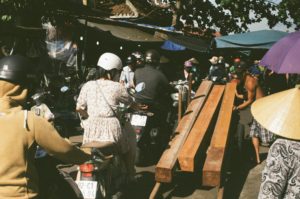